“The trouble with retirement is you never get a day off.” Anon

Mention the term succession planning in a law firm’s offices and most people over the age of 55 wince like a snail on a salt lick.

So I suggest we abolish the phrase succession planning and replace it with the term success planning. After all, what most law firm planning seeks to achieve is a successful outcome for the lawyers who want out or to slow down a bit, for the lawyers who are building for their future, for the financial stability of the law firm itself and, lest we forget them, for the firm’s clients who may be about to lose access to a trusted adviser.

Success planning also has a better ring to it – less tinged with sell by dates and thoughts of mortality.

Success planning can draw from a wide range of traditional options, including such classics as:

The Grace Brothers – commonly known as an orderly wind-down;

The Tom & Jerry – commonly known as a disorderly wind-down;

The Percy Thrower – here’s a cheque for your undrawn capital and good luck with the gardening;

The War Horse – we’re going to park you in a quiet corner with a heavy burden until you peg out;

The Captain Bligh – we’ve had enough of your way and we’d like to do it our way now, if you don’t mind; and

The Grandma – we think your funny little ways and repeated stories of the old days are so wonderful that we’ve all clubbed together and bought you a consultancy agreement for your birthday.

But the introduction of alternative business structures has added a new and potentially interesting option that could offer certain types of law firm an opportunity to do things differently.

Take for example a smallish partnership (traditional or LLP) with a ‘dominant’ owner partner who would like to retire but who, for supportive business reasons, has left a large amount of capital in the firm. A common scenario in our experience. The partner is reluctant to cede ownership and control of the firm because of the risk of it going off the rails and being unable to pay out his or her capital account when due. Retirement, in the traditional sense, will also lose the retiree the potential of a capital exit at some point in the future – capital value that a lifetime’s work has helped to create. The remaining partners may not be able or perhaps willing to raise the funding required to facilitate a clean exit because of the financial pressure this will put on the law firm and possibly on them personally. So both sides sit glancing at each over their monitors whilst the law firm steadily loses momentum.

If the law firm were to incorporate and become an alternative business structure, the retiree could retain a majority or minority shareholding in the newly incorporated firm and maintain an element of control via a shareholders’ agreement and possible board role. There would be less imperative for the retiree to withdraw all his or her capital which could be left in the business on commercial terms. The retiree would not even need to retain a practising certificate – just become a non-lawyer owner. As for the next generation, they would not have to raise as much capital and might even benefit from the retiree’s continuing motivation to introduce new business and help nurture a few key client relationships.

Perhaps in years to come the term pension planning will give way to dividend retirement planning. Considering the state of the pensions industry, might this not be another success? 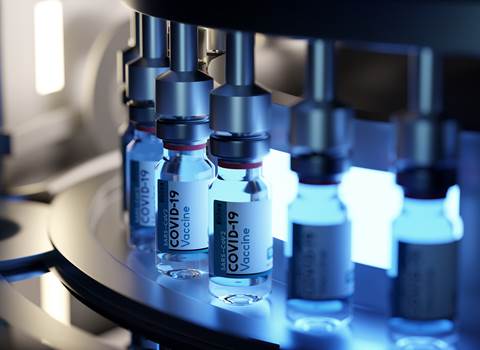